We are
Marshall County’s
storyteller!

We are
Marshall County’s
storyteller!

Located in the center of town, the Museum is the “HUB” of downtown Plymouth.

… the historic coast-to-coast highways that made Marshall County…the Crossroads!

… intriguing exhibits up close and hands-on.

… by famous figures who have passed
through Marshall County!

… about things and people that make you SMILE! 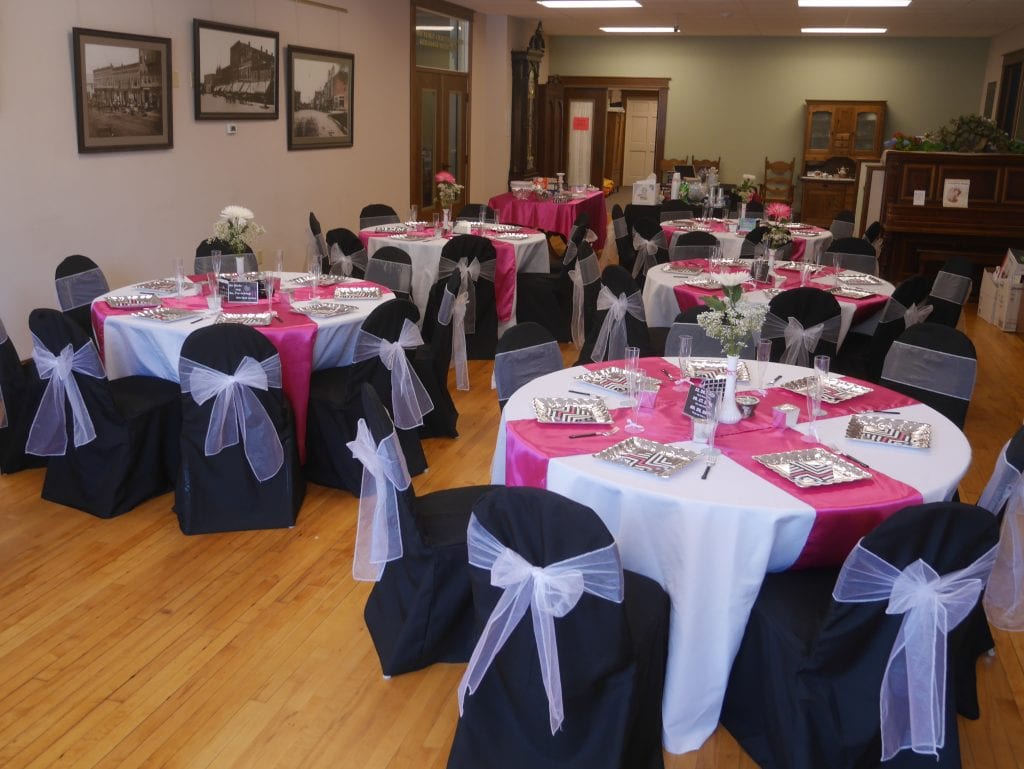 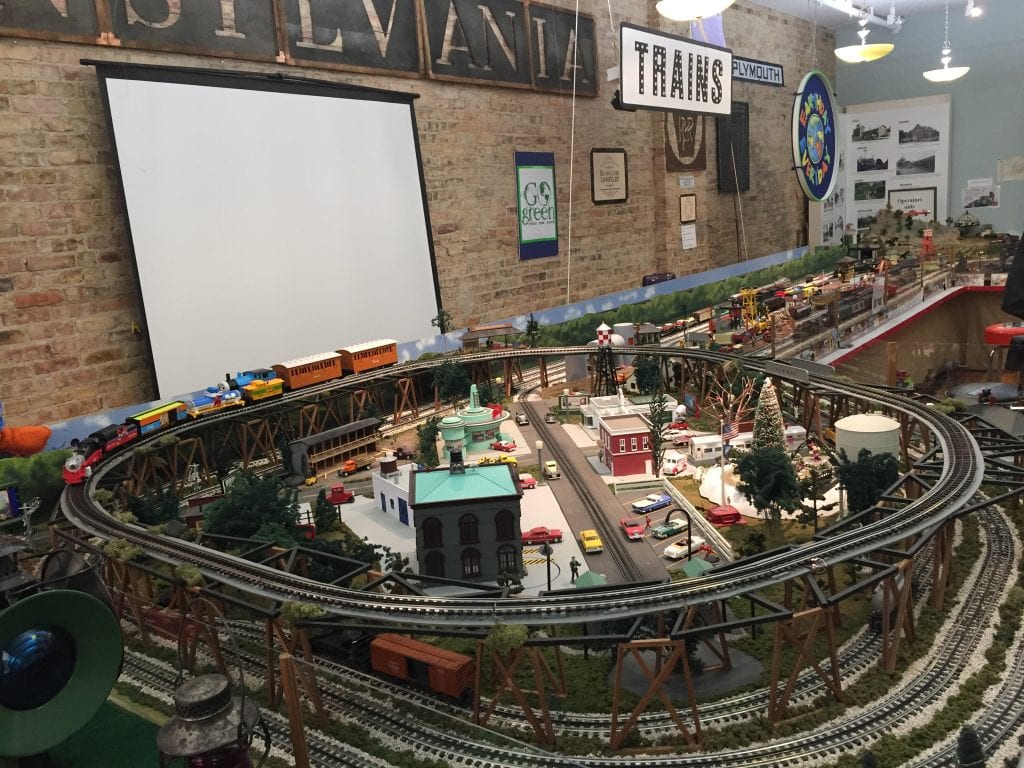 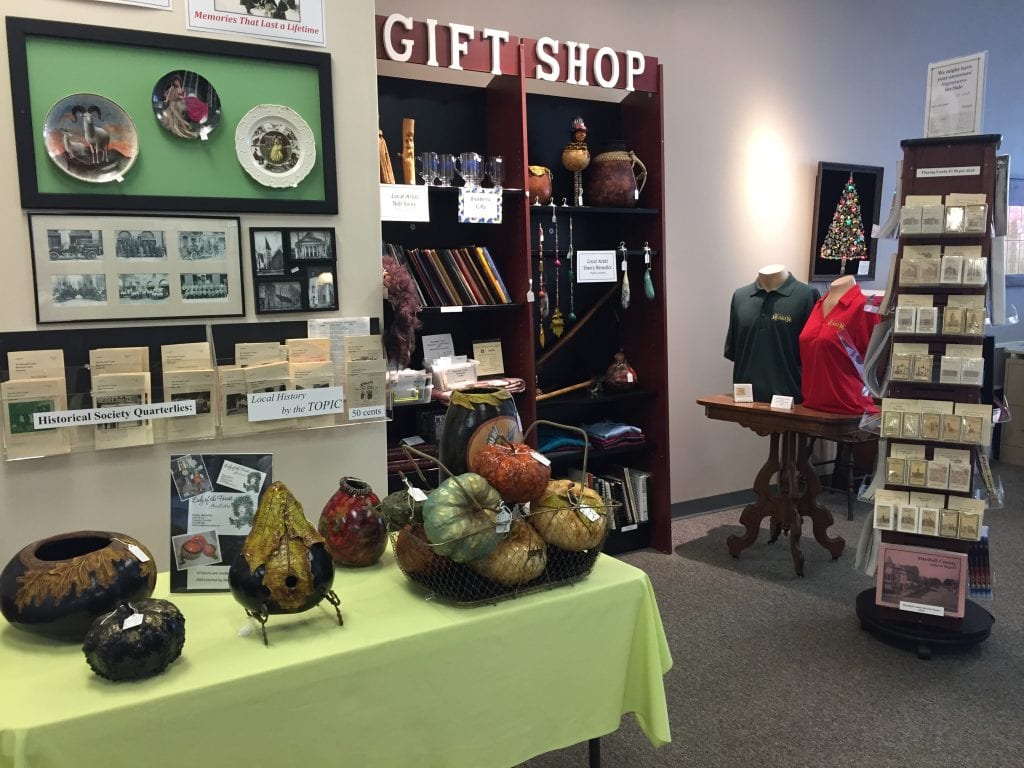 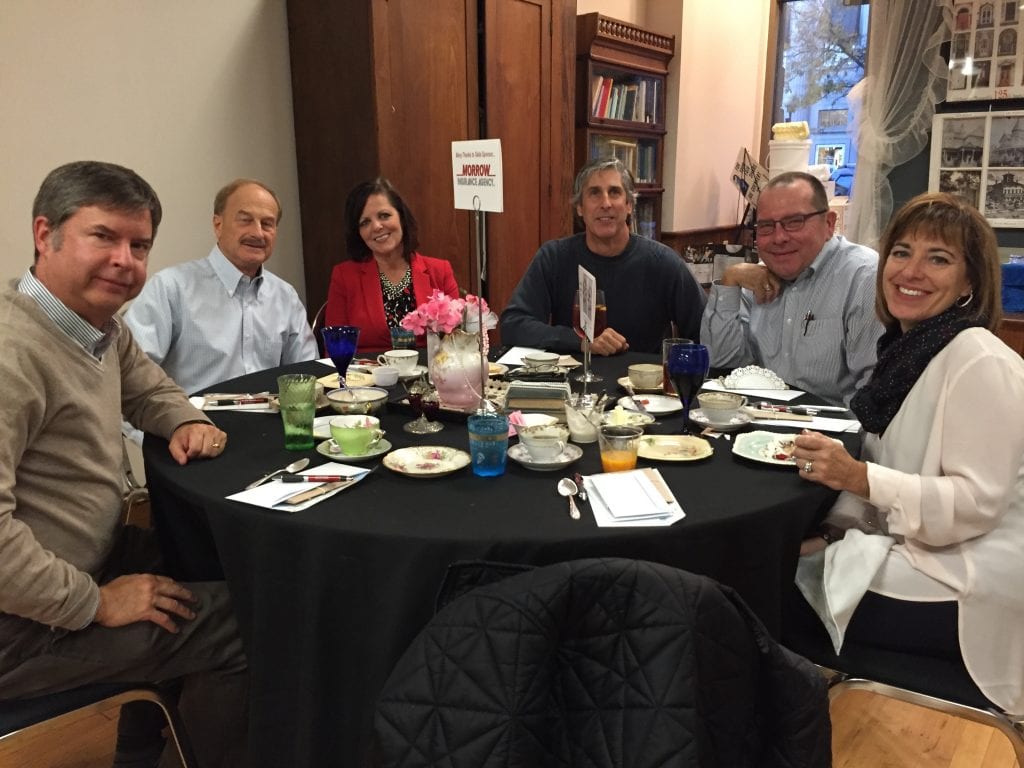 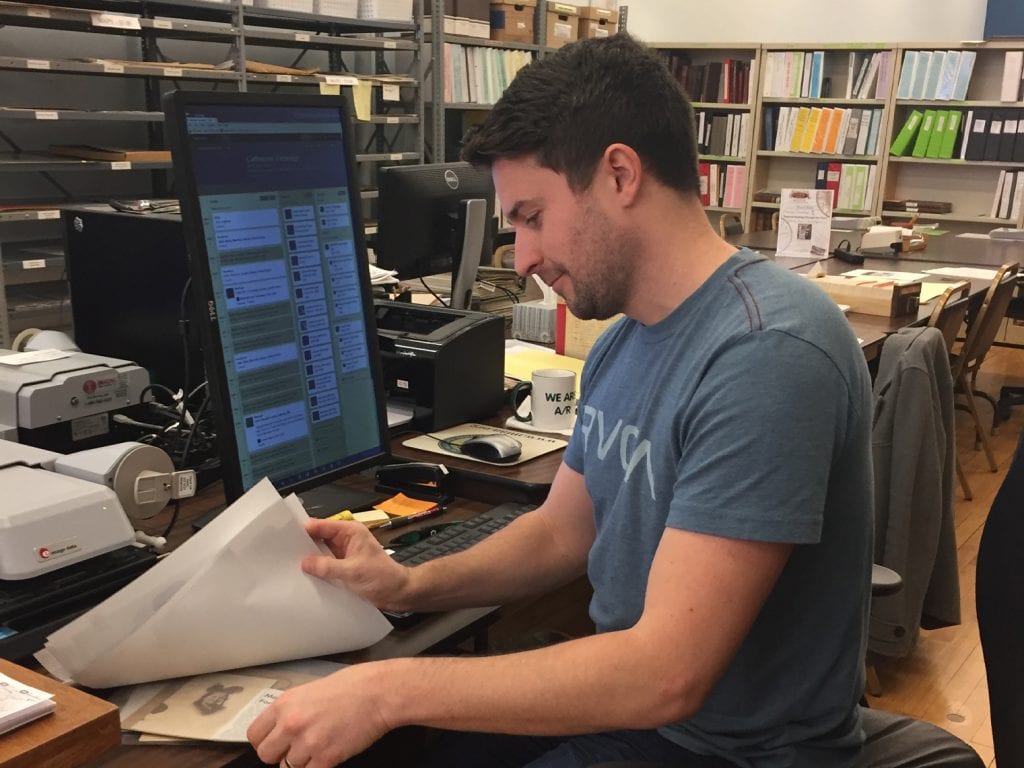 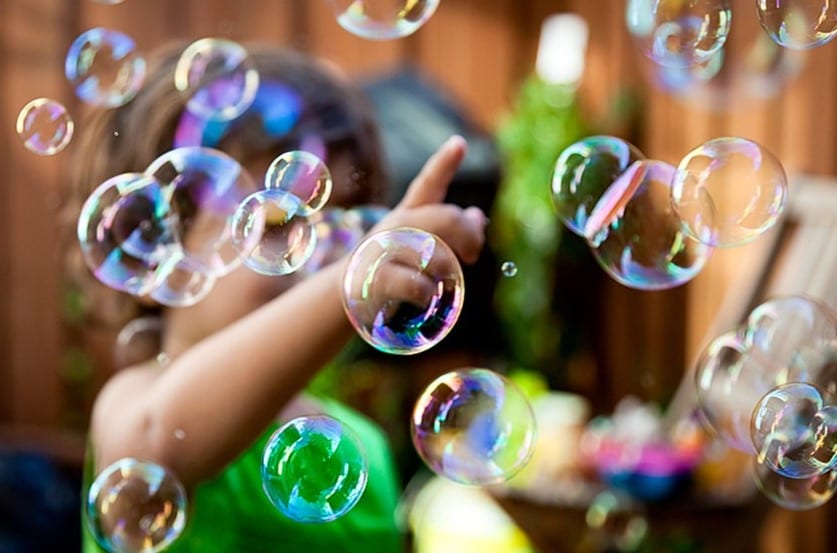 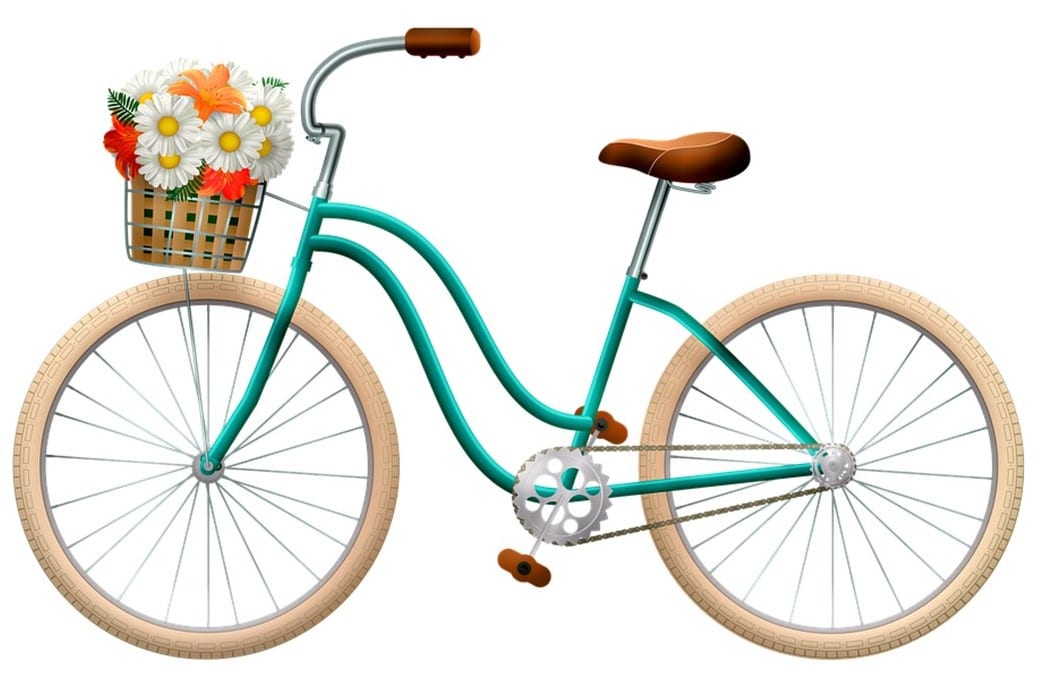 Have you ever ridden a bicycle? Once you know how, it is easy and fun. But bicycles didn’t start out that way. The first bike was made of wood with steel wheels, and it had no pedals. To operate it you had to run. It weighed 48 pounds! That may be heavier than you are! Inventors built on one another’s ideas to continue to improve the bicycle. Today, more than 15 MILLION bikes are sold each year. Take a close look at old and new bikes, and then discover the amazing history of bicycles through a timeline challenge. Share your own ideas about how you would improve the bicycle.

This activity brochure is available as a PDF to print at home. To access, click this link —> Pedaling through time.6.2021 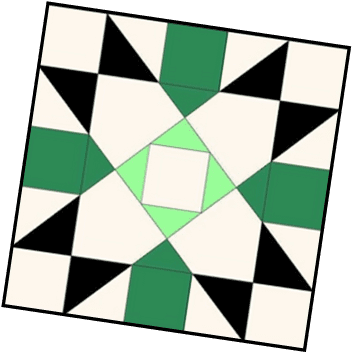 Once upon a time, before heating was central, families depended on handmade quilts to keep them warm in their beds. Besides being useful, these quilts demonstrated a lot of design savvy on the part of the quilter. Print out this activity and explore a colorful way to learn a bit of history AND a bit of geometry.

This activity packet is available as a PDF to print at home. To access, click this link —> Quilt Square 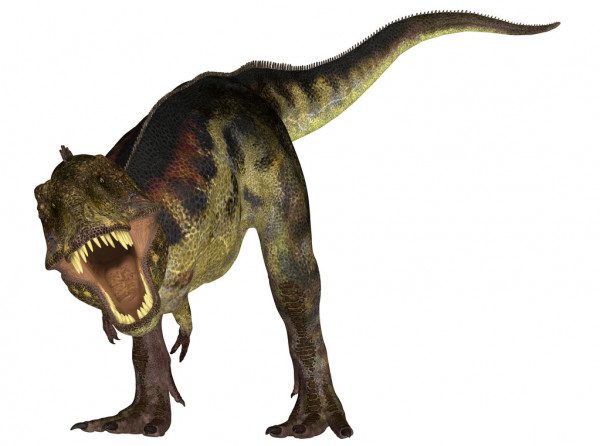 Do you have a favorite dinosaur? Why is it your favorite? What do you like about it? Have
you ever wondered how the dinosaurs got their names? For instance, what does
Triceratops mean? The name Triceratops means “three-horned-face” because tri = three;
cerat = horned; and ops = face (or head).

Scientists usually name dinosaurs in three different ways: by description, by where the
skeleton was found, or for a famous person or the person who found it. The Triceratops
horridus is actually a description. The Diplodocus carnegii is named after Andrew Carnegie,
the early 20th century millionaire who paid for the expedition that discovered that
dinosaur. Edmontosaurus annectens is named for Edmonton, Canada, where it was found.
Sometimes, dinosaurs can be named using a combination of the methods. 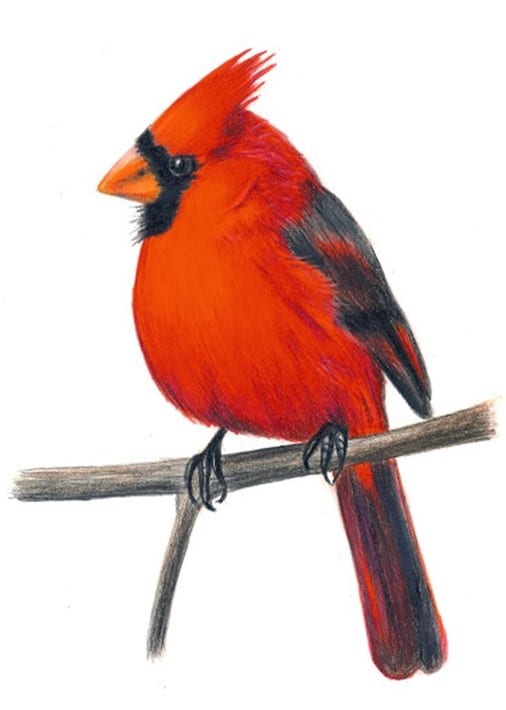 How much do you know about Indiana symbols? Symbols are things that remind us of other things. For instance, the Indiana state bird is a cardinal. The cardinal reminds us that the pretty red bird lives in many places in Indiana all year long. Here’s an activity to help you learn and remember some other symbols that make our state special.

Share what you learned with us on social media using #MCMuseumFromHome

This activity packet is available as a PDF to print at home. To access, click this link —>It’s Symbolic.7.2021 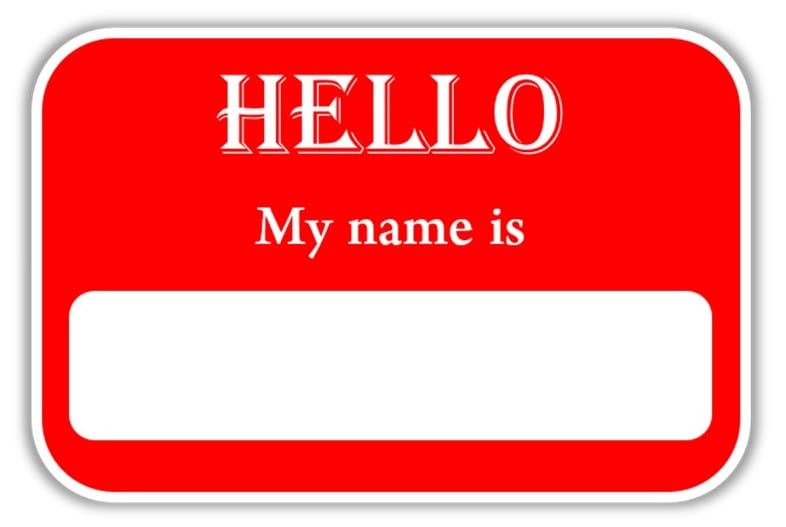 Names can be very interesting. Some last names tell us where our ancestors came from. For instance, the last name Kent tells us that a person’s ancestors probably came from England, since Kent is a place in England. Some last names can tell us what our ancestors did for a living, like the name Cooper. Did you know that a cooper is a barrel builder? A person whose last name is Cooper probably had a long-ago relative who built barrels for a living. In this activity, kids are encouraged to do some investigating into where their name(s) come from and what they mean.

This activity packet is available as a PDF to print at home. To access, click this link —>Name Game